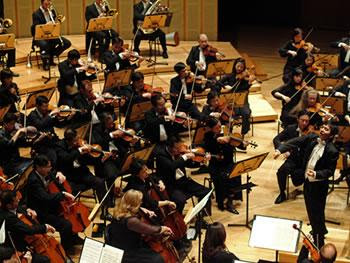 Led by Music Director Lan Shui, the orchestra will be joined by the celebrated pianist Stephen Hough for Mendelssohn’s Piano Concerto No.1. The exciting programme includes Debussy’s La Mer, Rachmaninov’s The Isle of the Dead and Zhou Long’s The Rhyme of Taigu.

Since assuming the position of Music Director in 1997, Lan Shui has brought the Singapore Symphony Orchestra to a high level of excellence and a rising international profile, through several international tours and recordings for the BIS and Avie labels. Over the last five years, the Singapore Symphony Orchestra has toured to the USA, France, Spain, China and Taiwan.

A highlight of the programme is Debussy’s La Mer, which, as the centrepiece of a maritime-themed CD released by BIS in 2007, received critical acclaim worldwide. BBC Music Magazine described their playing of this work on the disc as “an unequivocally world-class performance of Debussy’s masterpiece”.

The iridescent seascapes of La Mer are preced

ed by Rachmaninov’s Isle of the Dead, pervaded by the hypnotic rhythm of oars. Composed in the same decade as Debussy’s symphonic sketches, this sombre tone poem displays further facets of the Singapore Symphony Orchestra while sustaining an aqueous theme in its repertoire. 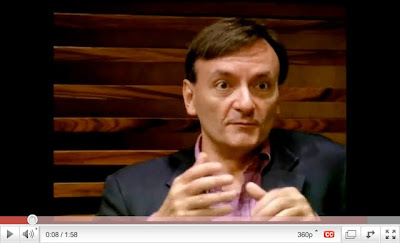 Stephen Hough talks about performing with the SSO. Click here to watch the video. 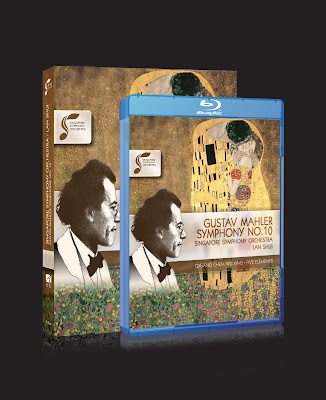 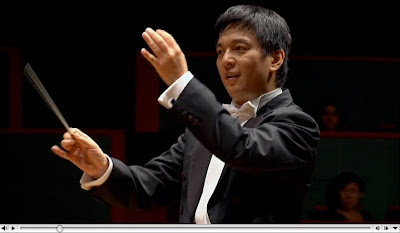 Click here to watch an excerpt from the DVD/Blu-ray.

Do not forget that you can still benefit from our discounted ticket offer in collaboration with the Southbank Centre. Simply quote ‘SINergy’ when booking your tickets at the box office or by phone (0844 847 9910) and you will receive a 10% discount off the top three price tickets to the SSO’s concert.

We very much hope you will join us for what promises to be a spectacular evening.