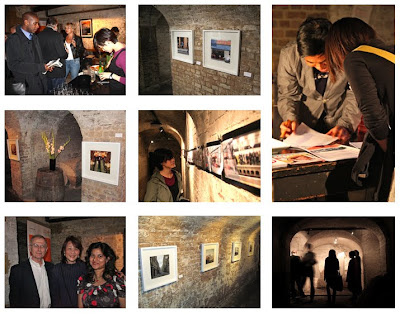 Thursday 16th September 2010 saw the private view and opening reception of Creative [SIN]ergy's Uniquely Singapore? a generi-City project.
Uniquely Singapore? a generi-City project was held at the Crypt Gallery on Euston Road in London as part of the London Design festival. The reception was attended by 130 guest comprising of non-Singaporeans and the local Singaporean community.
Selected artworks were sold with proceeds going to LandAid. LandAid is a charity to help the young and disadvantaged access the facilities, skills, and opportunities to achieve their potential and thrive within their local community. 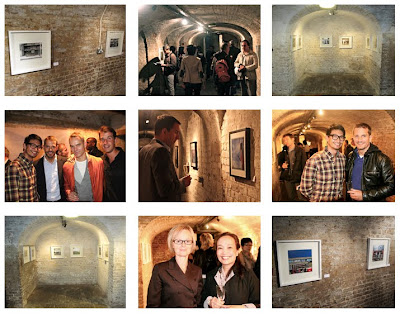 Uniquely Singapore? a generi-City project, is the name of a group exhibition showcasing works from the diverse creative industries from UK based Singaporeans and is part of the London Design festival.

This exhibition includes Uniquely Singapore, Distinctively London? An Architectural Photographic exhibition derived from ongoing conversations on generic spaces between six pairs of architects and architectural students in London and Singapore over the past year. An online version of this dialogue was launch during The London Festival of Architecture. 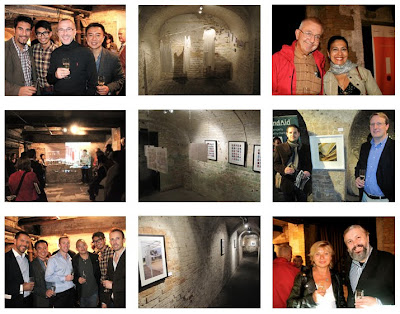