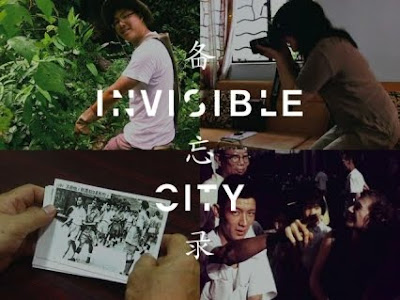 Invisible City is a documentary about documenteurs. The director interviews photographers, journalists, archaeologists, people propelled by curiosity to find a City for themselves. The documentary conveys how deeply personal their search is and how fragile histories are, hanging on only through their memories and artefacts. Interwoven with the interviews is never seen before footage and photos of Singapore culled from their personal archives. In Invisible City, you witness the atrophy of memory, you see a City that could have been. Invisible City opened in Singapore for a theatrical run on 22 July 2007 where it had a four week sold out run.