5 films in an anthology of a Film a Month selected for PROJECT: slingSHORT 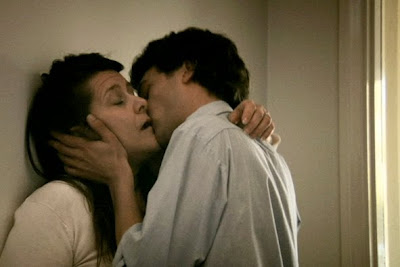 Synopsis:
The average city dweller has lived about thirty plus years of life. Thirty years - long enough for an accumulated storage of memories anchored by the 5 senses of sight, sound, smell, taste, and touch. Two people fall in love through a shared commonality, but never meet. A mother fantasizes over her son’s best friend. A young girl sprays cologne over common household items. A man develops a palate for his mother’s goldfish. A girl follows a limping stranger around a city. From a series of 12 films created once a month in 2008 by filmmaker David Shiyang Liu, comes this anthology of 5 films centered around the 5 human senses; inspired by and featuring the music of Nine Inch Nails’ GHOSTS I-IV album.